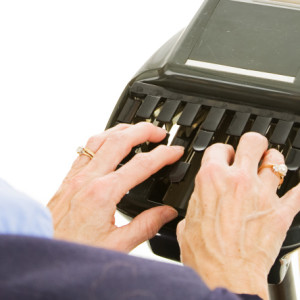 SURGE OF NEW COURT REPORTER JOBS EXPECTED BY 2018 An independent study conducted by Ducker Worldwide, one of the nation’s leading marketplace analyst firms, found that the demand for court reporters will flourish in the upcoming years. The study concluded that in the next five years, 5,500 new court reporter jobs will be available in […]